The area that is now Scusset Beach State Reservation was very different from what it is today. Most of the area was salt marsh, with some upland and had Scusset Creek running through it down to Scusset harbor which was located where today there are numerous cottages on Phillips Road. Sagamore Hill was a favorite tribal meeting place of the local Wampanoag natives

In 1623 it is said that Captain Myles Standish from the Pilgrims met the Wampanoag leader Massasoit on top of Sagamore Hill. Standish explored the area and noted that there was less than a mile between the Scusset Creek and the Manamet River and was the first to suggest a canal in the area. In the late 1600 hundreds a home was built near the hill by a Mr. Edmund Freeman who died in 1682. After his death it is thought that the house was moved by his son Matthias. After the house was moved the area lay basically undisturbed throughout the 1700 hundreds.

From 1820 to 1842 a boat yard operated near where the beach is today. The ships built there were used for the sugar trade. After the demise of the boat yard the area again lay dormant except for the occasional attempt at farming on the upland area.

With the dawn of the 20th Century, things began to change very much in the Scusset Beach Area. The Ben Lomond Golf Club, a 9 hole course was built on the west Side of Sagamore hill running through the upland that is just outside of the main park gate. Golf cost $1.50 for nine holes and the clubhouse was located where the gate is today to enter the Sagamore Hill Trail.

In the 1904 the charter to build a Cape Cod Canal was taken over by the Boston, Cape Cod and New York Canal Company and most of the land fell under their control. By 1909 August Belmont began the construction of the Canal. (The story of the construction of the Cape Cod Canal is remarkable story that deserves its own telling) The area was alive with workmen and machinery as progress was made. The canal opened in July 1914 as a toll canal.

During WWI the canal and it’s adjacent area was taken over by the Federal Railroad Administration for war purposes but with the end of the war it was all turned back over to August Belmont and his company.

Due to finical problems Belmont sold the canal back to the Federal Government who placed it under the control of the US Army Corps of Engineers in 1928. In the 1930’s as part of President Roosevelt’s public works projects during the depression, the canal was widened to what we see today. Once again the Scusset area was alive with men and equipment as the project moved ahead.

December 7th 1941 brought the US into WWII. Before the end of December, Scusset was taken over by the Department of War and Battery C of the 241st coastal artillery battalion moved into the area to establish gun emplacements for the defense of the canal.

Soldiers were housed temporarily at the Hoxie School up the road until a camp could be built. At its peak, 250 men served on Sagamore Hill. The Artillery site was shut down in April 1945 as the war drew to a close. The war department turned the canal and land back over to the Corps of Engineers in November 1945.

Again the land fell mostly dormant, with some hunters and fishermen using the area. In the Mid 1950’s the US Army Corps of Engineers entered into a lease agreement with the Commonwealth of Massachusetts to operate a state beach on the location.

Work began under the Direction of the Massachusetts department of Public Works and in 1957 Scusset Beach State Reservation was opened and dedicated. The Fish pier and adjacent buildings and the beach parking lots and buildings were in place. 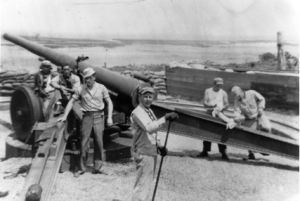 In the early 1970’s, the Department of Natural Resources (the predecessor to DCR) constructed the campground we know today. 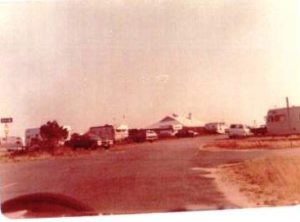 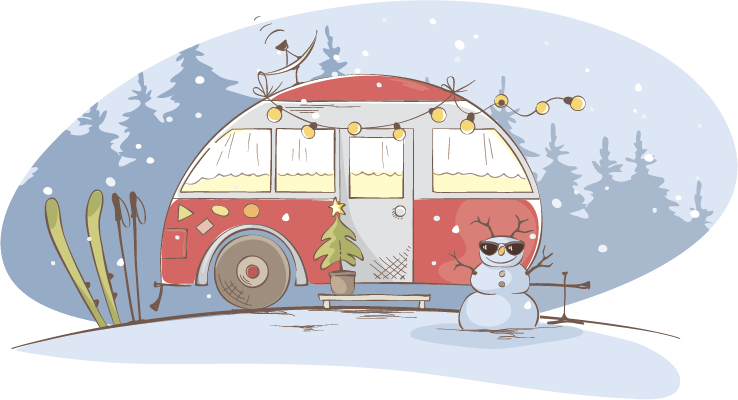